The case for a price floor in the EU ETS 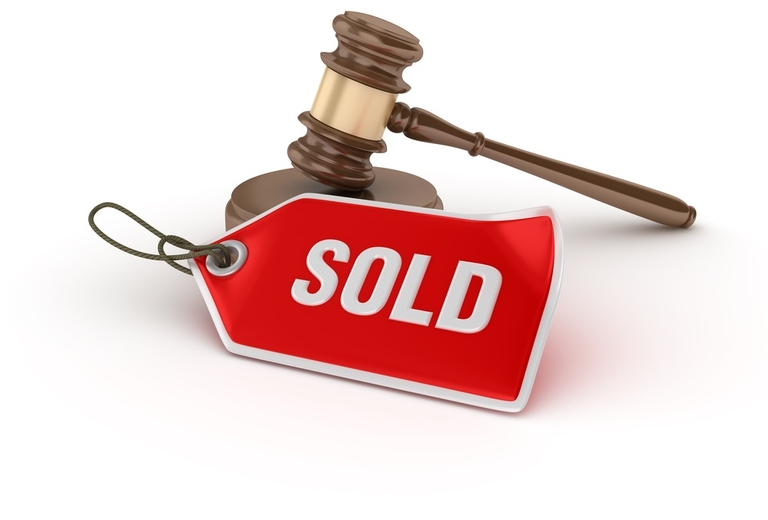 The recently adopted reform of the EU Emissions Trading Scheme (EU ETS) is insufficient to trigger cost-efficient decarbonisation of the economy – a carbon floor price is needed.

The EU’s long-term climate targets are acutely at risk. The price for emission allowances has been sagging at a very low level for years. And despite the launch of new reforms in the European Emissions Trading Scheme (EU ETS) it will most likely remain just there.

The recently adopted reforms bring some improvements, but miss the core problems and will not lift the price to the level that would be required to trigger cost-efficient decarbonisation. They neither create sufficient incentives for short-term mitigation options such as a shift from coal to gas, nor for long-term investments into low-carbon capital stocks and into research and development.

This wait-and-see strategy holds severe risks. At some point in time, the allowance price will have to increase suddenly and steeply (‘hockey stick curve’) if the cap for emissions in the EU ETS decreases as currently foreseen. The available budget for emissions is shrinking, but today’s low prices do not prepare the capital stock for complying with it.

Currently, the cap is set to reach zero by 2058, tightening by 48 megatons per year. In the case of a sudden and rapid price increase industry and business actors can be expected to put strong pressure on policy-makers to alleviate it – for instance by relaxing the cap.

Industry would likely argue that they could not adjust to a sudden price rise given the long-time horizons for the necessary investments. If the cap were then relaxed by courtesy to economic concerns, the EU’s long-term climate target would be missed.

The possibility alone that this scenario might materialise damages the credibility and effectiveness of the EU ETS as the core instrument for European decarbonisation. In a recently published policy paper we argue that a floor price would greatly reduce this risk.

The EU ETS reform that was recently adopted does not sufficiently address these problems. Although the cancellation of allowances in the Market Stability Reserve (MSR) from 2023 on will restrict allowance supply, a significant effect on the price is not to be expected. Market forecasts by some consultants that do predict such an effect are based on models that lack transparency.

And while member states are now permitted to delete allowances to compensate for emission reductions resulting from national measures (such as a coal phase-out), there is no guarantee that all countries will actually use this option. Moreover, additional mitigation efforts by subnational private and public actors – for instance cities – are not accounted for at all.

A floor price that starts at a significant level and rises over time addresses all three of the problems sketched above. The long-term price formation is no longer left to the market. Policy-makers can communicate their level of ambition directly in the form of a price that is relevant for the market, rather than by taking the detour over announcing long-term and eventually uncertain quantity targets.

With an auction reserve price and non-auctioned allowances being permanently deleted, lower allowance prices will directly translate into higher emission reductions. Thus, a floor price would substantially strengthen incentives for investments into low-emission capital stocks and into research and development, and it would provide long-term planning security for investors by indicating that a continuous but smooth price increase is desired by policy-makers.

In the paper we outline three options to implement a floor price.

If EU member states are serious about decarbonisation and the Paris Agreement, the level of ambition of their short-term policies needs to be aligned with the challenging long-term targets. For Germany, modelling studies show that a price of €30 per ton for EU ETS allowances can trigger emission reductions of approximately 30 Megatons of CO2 in 2020. This would contribute significantly to achieving the country’s short-term climate target, which are currently at risk of being missed.

Even more importantly, an EU-wide minimum price would send a credible signal to investors, both for the mid and long term, that European countries are seriously committed to climate protection.

French President Emmanuel Macron has already made it clear that he would be willing to cooperate on introducing a price floor. Other member states – most of all the German government – should seize his outstretched hand and make this a priority for European climate policy.

This text is a slightly altered version of an article that was originally published at "EURACTIV". 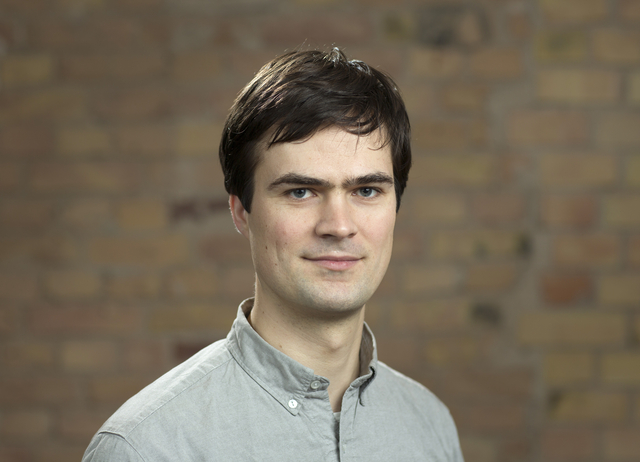