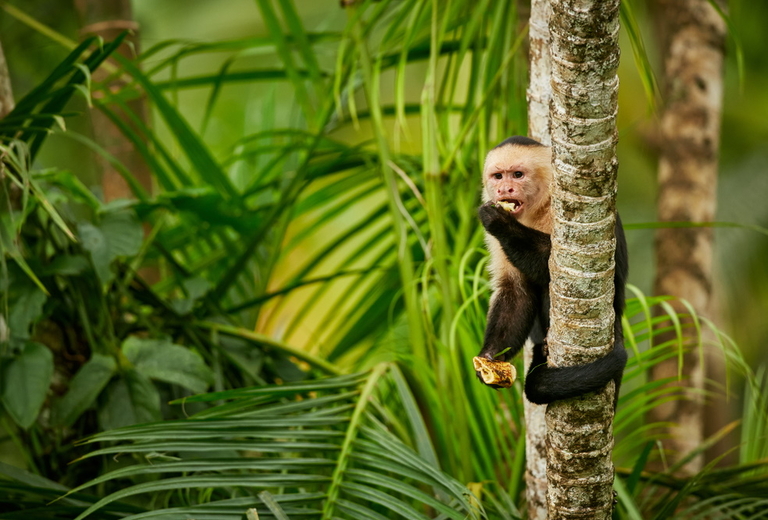 The discussion about climate investments is often about technology. But as important as innovative technologies are, the most significant arena in the fight against global heating is the rainforest.

The protection of tropical forests globally is indispensable for significantly increasing climate ambition in line with Paris Agreement goals as illustrated by a tremendous return on climate investment, according to our new article in the journal Global Sustainability.

Without dedicated efforts to protect tropical forests, tropical deforestation will contribute to the atmosphere on the order of 200 billion tons of carbon dioxide emissions through the end of the century. Allowing this deforestation to occur would make the transition extremely difficult, requiring drastic immediate cuts in difficult-to-decarbonize sectors at high costs with no flexibility to allow benefitting from ongoing innovation and cost reductions. Unmitigated tropical deforestation would also put net zero emissions out of reach without large-scale deployment of Carbon Dioxide Removal (CDR) technologies, which would require an unanticipated ramp-up of new infrastructure pervaded by a diverse array of uncertainties.

Protecting and restoring tropical forests as envisioned under the international finance framework REDD+ (Reducing Emissions from Deforestation and Forest Degradation) thus provides the world with greater flexibility to implement deeper cuts in emissions. Other studies have also recognized the importance of REDD+ for climate stabilization, but ours goes a step further by determining the economic value that REDD+ can provide by enhancing global flexibility for reducing emissions.

For our study, we applied the widely used climate economics model DICE developed by US Nobel Prize winner William Nordhaus. DICE shows the cost of achieving climate targets by using the most favourable mix of mitigation measures, but has so far not explicitly reflected the mitigation potential of tropical forest conservation. Our analysis incorporates more recent estimates from Jonah Busch and colleagues of the CO2 impacts of protecting and restoring tropical forests and of the direct opportunity costs of such activities, i.e. how much it would cost to forego the economic benefits of clearing or of allowing forests to regenerate - a key concern in many developing countries and often a strategic decision because of the large role that agricultural exports play in the economy.

On a pathway to limit global temperature rise to 2°Celsius, the model shows that REDD+ has a high benefit-cost ratio in global climate terms; one dollar invested in REDD+ yields about US$5.4 in net policy savings at the global level. Over the rest of the century, a total cost of US $2.7 trillion for anti-deforestation measures and a further $3.5 trillion on restoration for the period 2030 to 2070 would save $33.5 trillion in economic costs compared to a case without REDD+.

Most importantly, the study shows that the flexibility provided by preventing deforestation and promoting restoration helps to avoid large jumps in carbon costs, as measured by the CO2 price, as climate ambition tightens. REDD+ thus helps to “flatten the curve” of carbon costs given the need to mitigate emissions on a compressed time scale, particularly if the world delays action to dramatically reduce emissions. In addition to containing costs, we show that REDD+ contributes to reducing the risk of higher costs in the face of uncertainty over carbon prices, climate sensitivity and many other parameters. Realizing the full estimated potential for REDD+ reduces the risk-adjusted carbon price in 2030 by US$45/tCO2. Such cost containment will significantly increase the political feasibility of ambitious global climate action. In this light, the government of Norway’s provision of a $10/tCO2 floor price for large-scale high-quality REDD+ is a prudent start for helping to scale up global mitigation ambition.

The study provides a conservative estimate of REDD+ supply and thus a conservative estimate of the direct benefit from REDD+ to enable reaching a 2°C pathway without exploding CO2 prices. There may be additional economic benefits, as REDD+ helps to hedge decarbonization pathways and create jobs, for instance. This will remain for future research to quantify as a basis for more comprehensive and more politically feasible climate protection programs. The study also does not take into account other important environmental and social benefits, such as the conservation of biodiversity, the protection of areas for Indigenous peoples, and the improved quality of the local environment. Taking these into account will increase the net value of REDD+ substantially.

Protecting tropical forests at scale thus offers an outsized – and indispensable – economic return on climate investment.  Finance to protect and restore tropical forests, including through purchases of high-integrity jurisdictional-scale carbon credits through strategies such as the Emergent Forest Finance Accelerator and by sending a strong demand signal through the Green Gigaton Challenge will be of utmost importance to reduce carbon emissions to net zero as needed to achieve the goals of Paris. 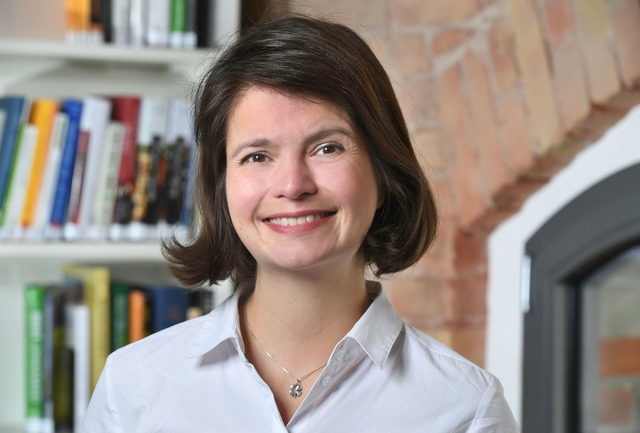 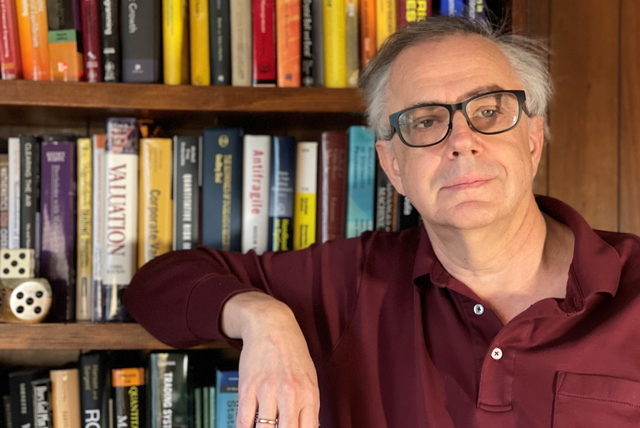 Dr. Alexander Golub, Adjunct Professor for Environmental Science at the American University in Washington, is a leading scholar in climate policy analysis, energy economics, and economics of climate change. His recent research focuses on asset valuation under uncertainty and designing innovative financial instruments. 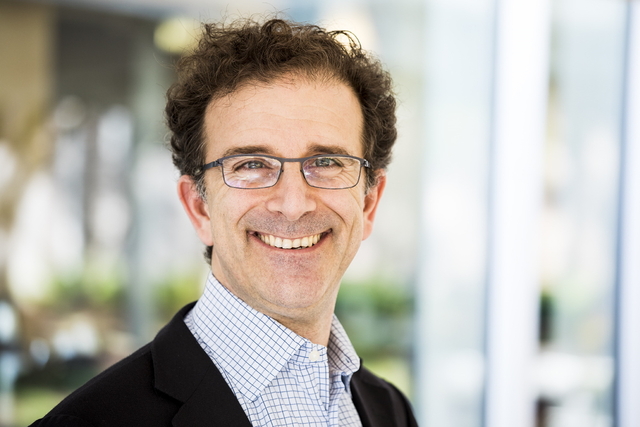 Dr. Ruben Lubowski is Associate Vice President for Climate and Forests and Chief Natural Resource Economist for Environmental Defense Fund in New York. He is widely recognized for analysing and modeling land-use changes and policy approaches for reducing emissions through forestry, agriculture, and bioenergy activities.